It felt good to be alive in Digbeth at 6.30am last Sunday. After all the waiting, the discussions about hotels, starting times and clothing we were raring to go. It was cold but the sun was going to be out all day.
So began the WVS assault on Birmingham and Midlands Velo amongst the estimated 12000 other riders.
After a melee in the first kilometre start things started to settle down and the pleasure of riding on closed roads became apparent. Signage was clear and the many marshalls ensured the route was traffic free. As we picked up speed and the road dropped away from Birmingham the views improved as we moved into the countryside.
Soon however we came across a bad accident which we later learnt led to a fatality. Our hearts go out to the family and friends of the rider involved.
The miles rolled by and before long we were on the cobbled section next to the old Coventry cathedral – an inspiring sight!
It was great to see people out on the streets, kids high-fiving riders and parents shouting ‘come on Watford’ as we rolled past. We even got blessed by a vicar!
Then out of Coventry, south into the rolling countryside, past my old house (!) and then onto the lumpy section around 80 miles where we stopped for munchies before cracking on back into Birmingham.
Chapeau to Hannah for setting the pace closely followed by Martin. Anne, Warren, Neal, Keith and I rolled in at just under 6 hours. Massive kudos to Anthony for getting round after all he’s been through and big hand to Elliot who had a mechanical after 40k and DNF.
Tired? – yes. Saddle sore ? – yes. Sense of achievement? – yes. Great day out with WVS - most definitely! 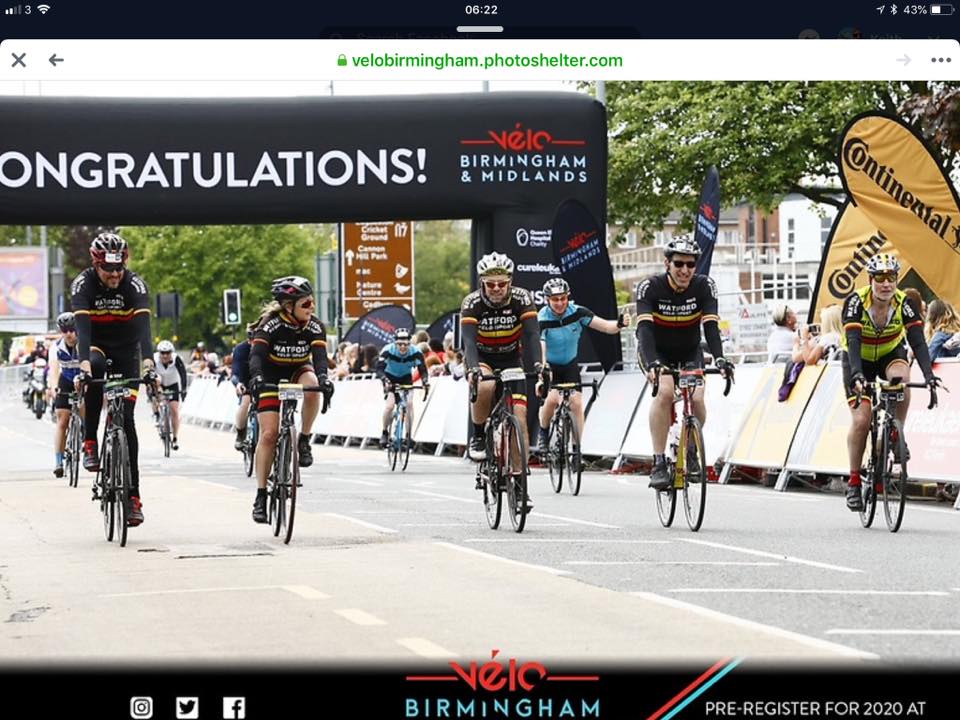 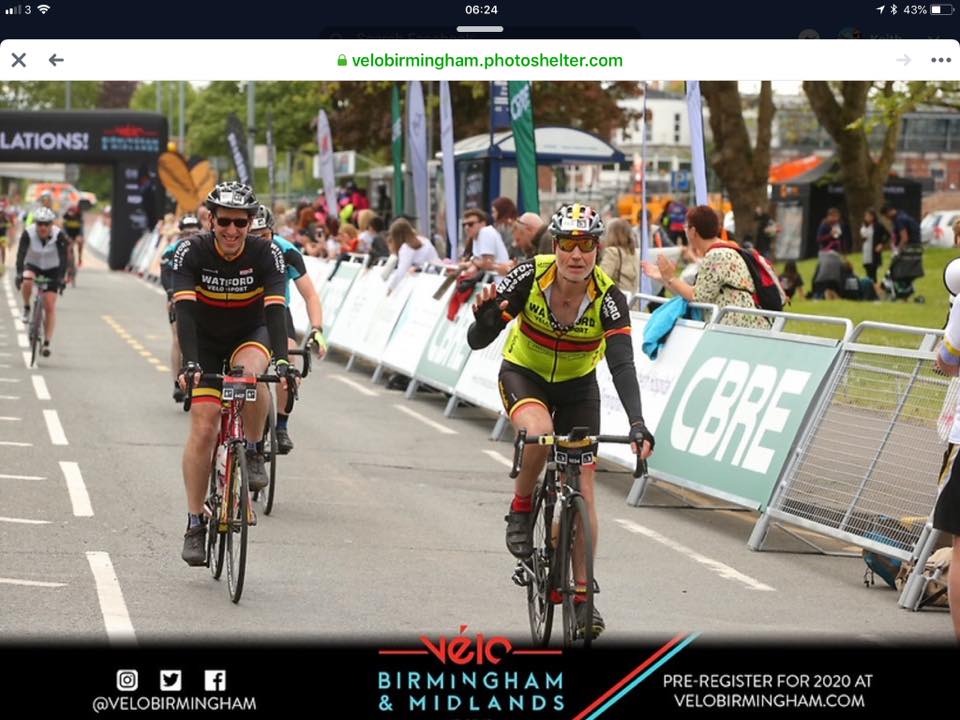 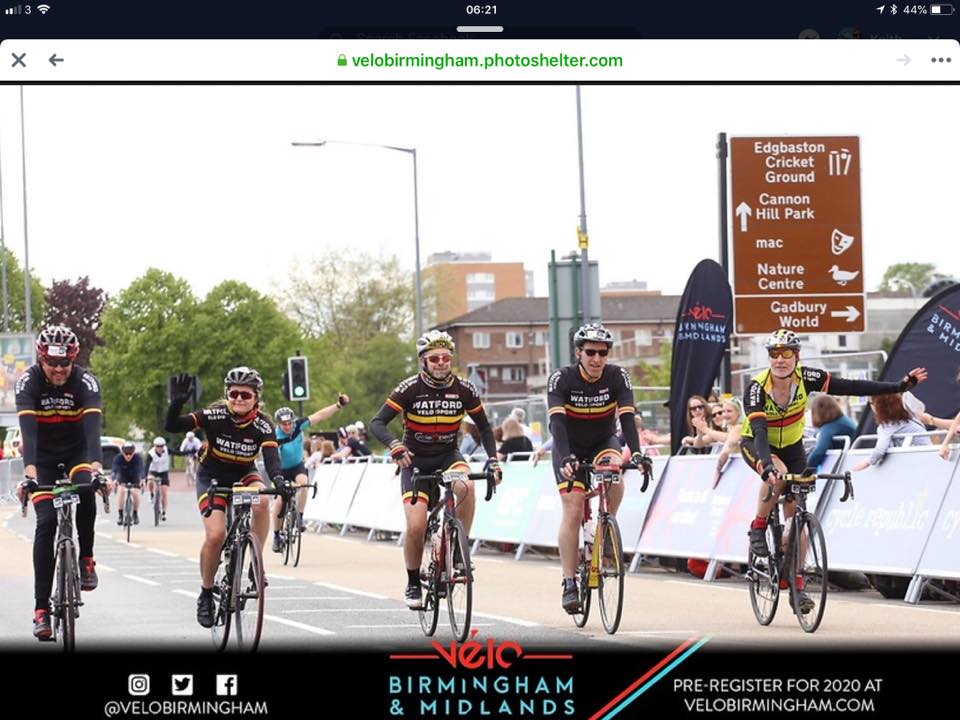 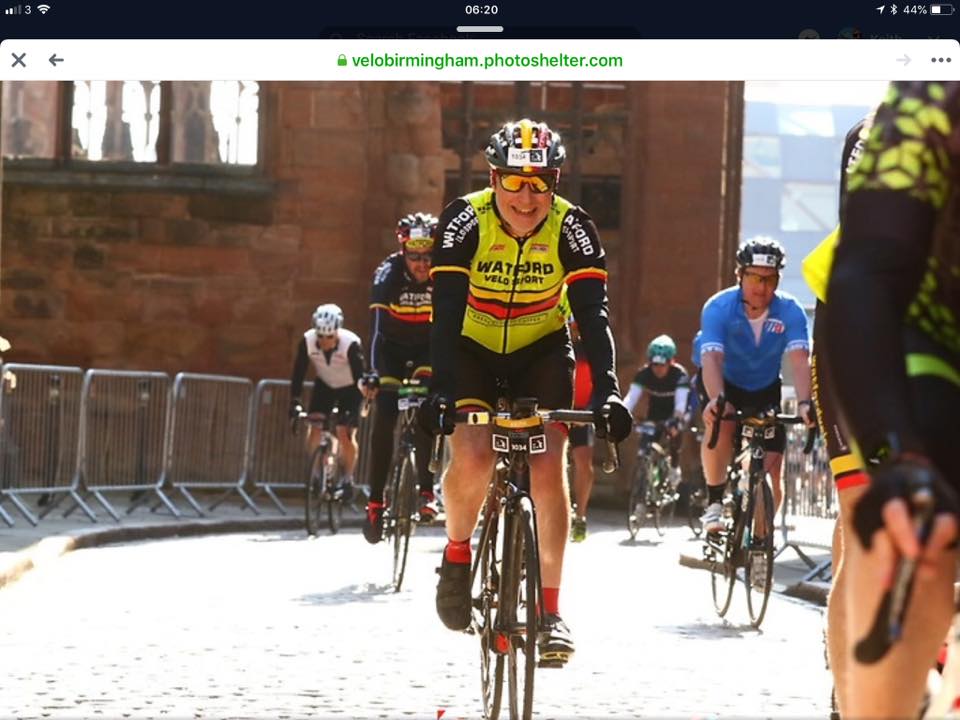 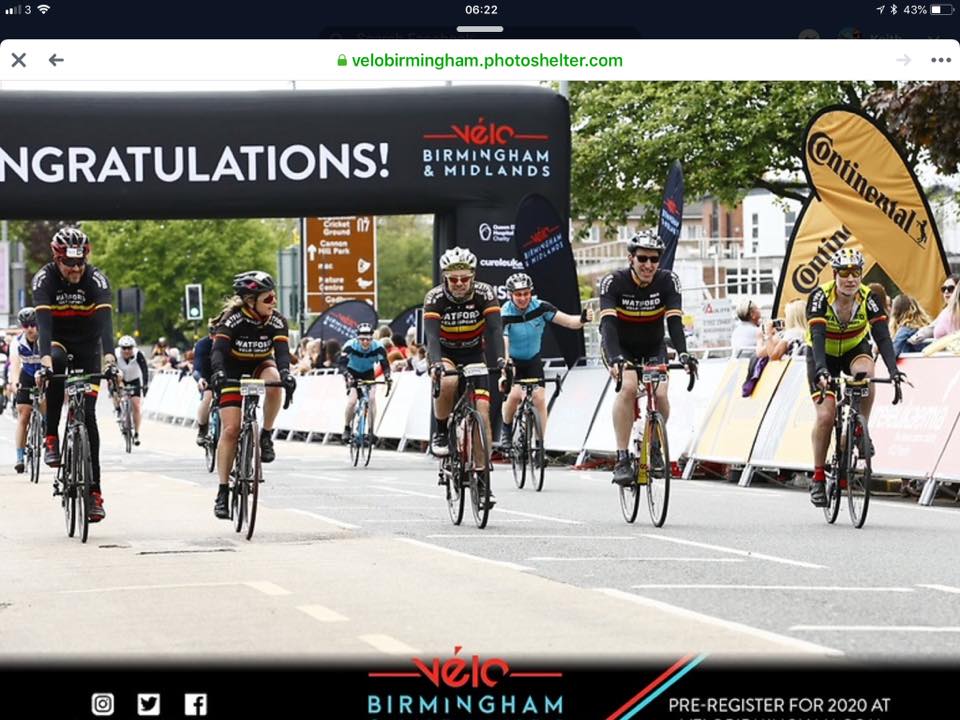 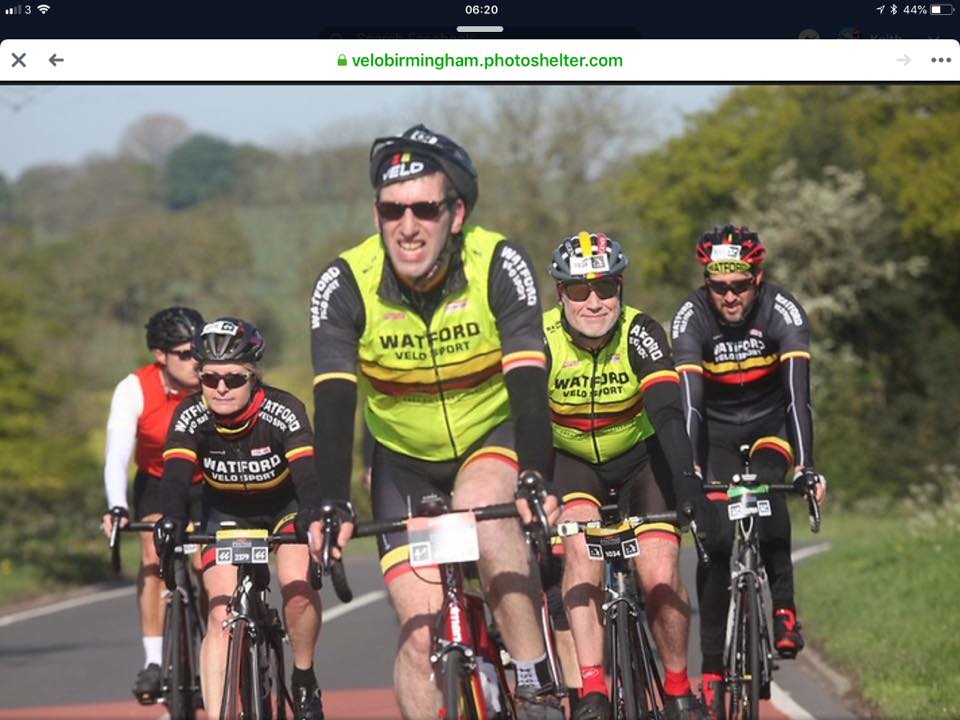 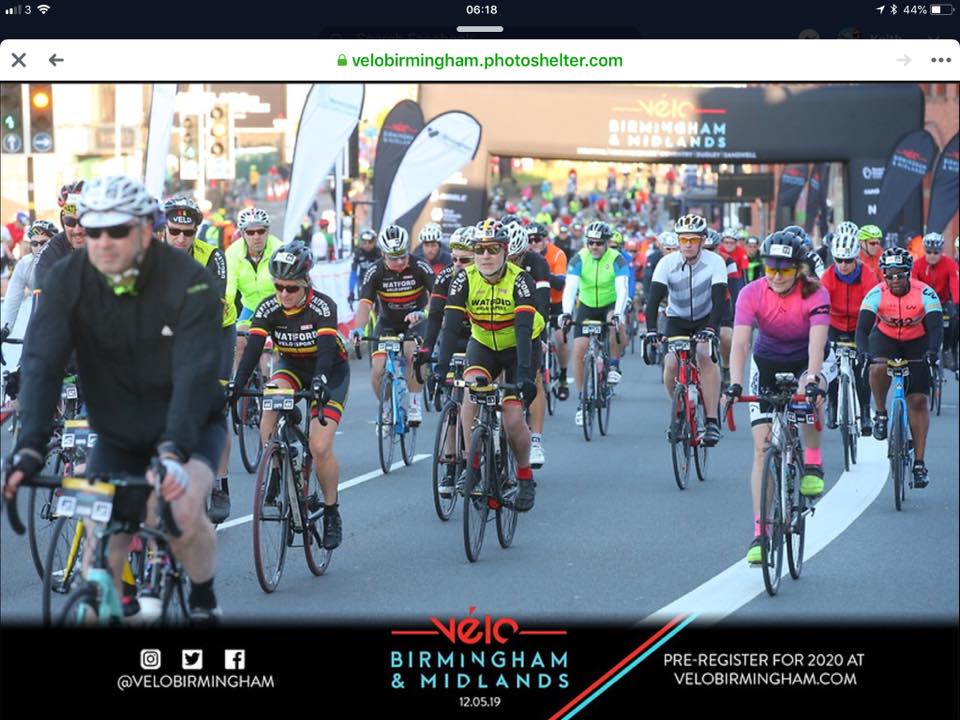 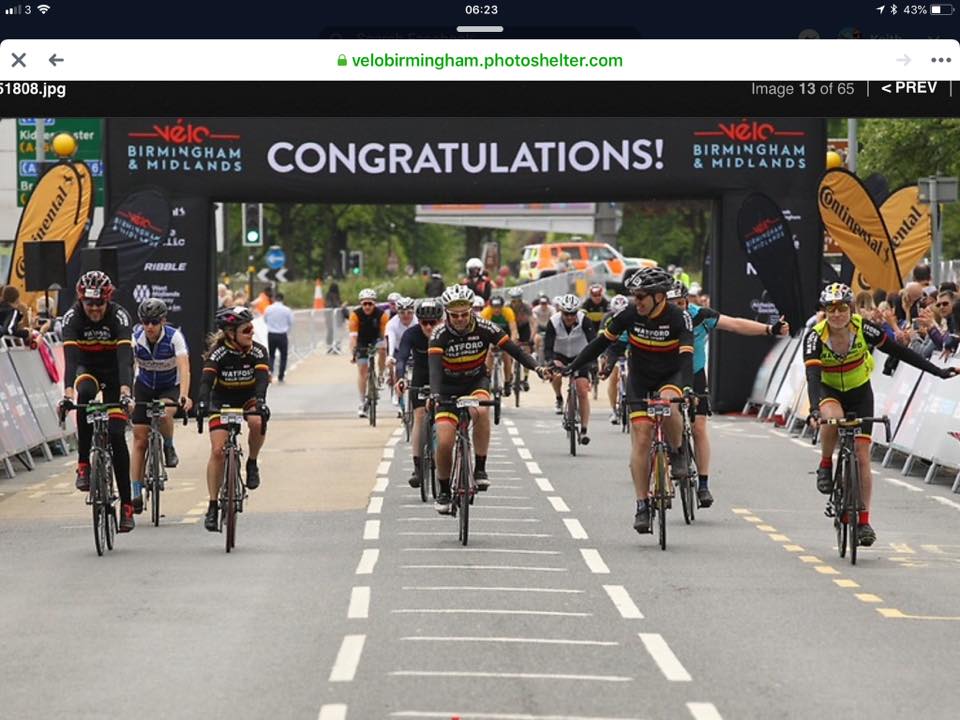 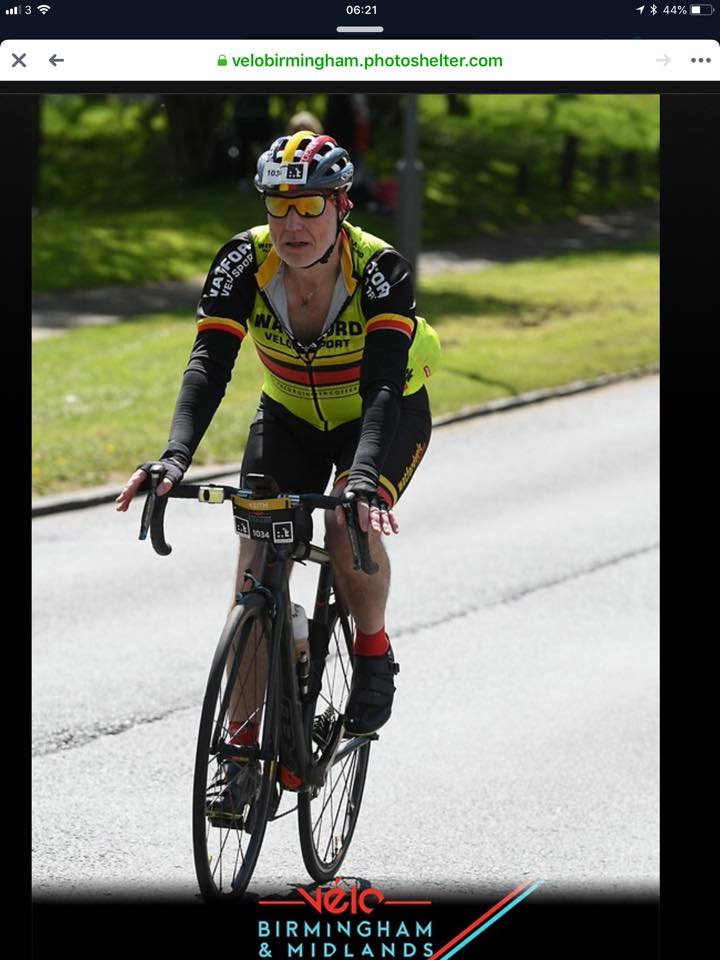 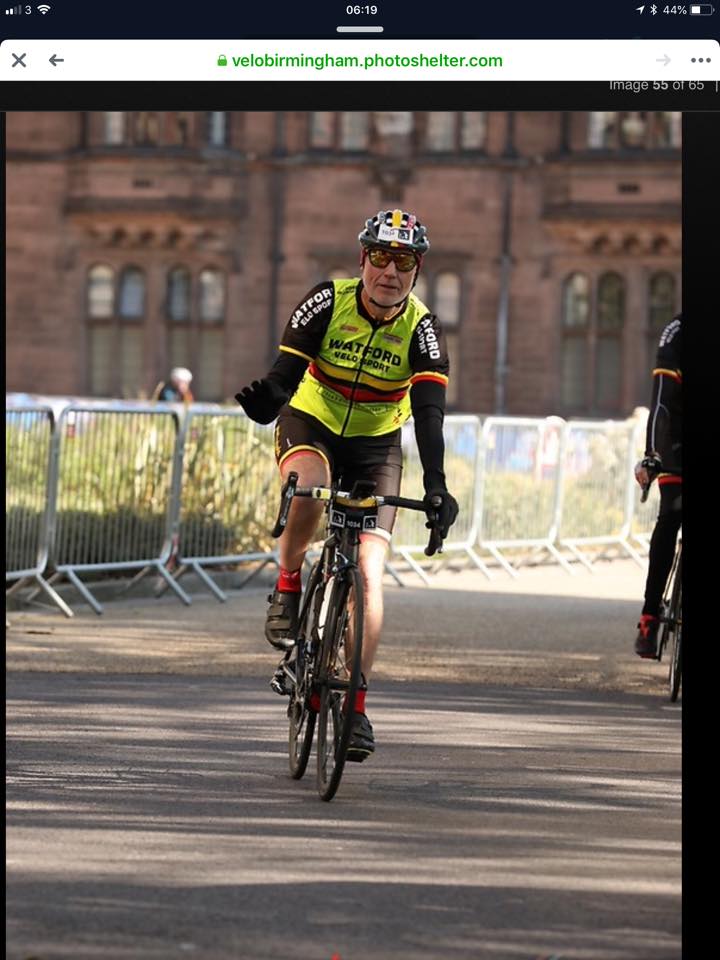